Over the years, the American Political Parties have basically consisted of the two paramount parties and they are the Republican and the Democratic Parties respectively. These Two political parties usually compete for political positions especially presidential positions after every four years.

Although these two are the major parties we mostly hear of, we would love to let you know that there are various other political parties in America that contribute to the political system even though they do not usually have electoral wins.

As we know, there are diverse reasons as to the failure of these other political parties and the elasticity of America’s two-way system. These major two outshines the others because they adopt a broad range of interests. They have just little differences and are both equipped politically that is why they mostly stand out and contest among themselves.

Without going into many details, let’s focus on the deal of the day. Below is a list of the American Political Parties. 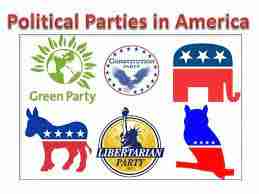 The issue of political parties in the United States Constitution is usually unsaid. Fathers of the Federation did not initially propose a two-party system for America.  It is known that George Washington who was the first president originally did not belong to any party at that time. He had not wished for political parties to be formed to avoid conflicts in any way. 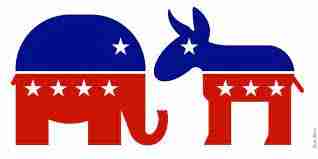 The Two-way Party System of America began at the time of the first President George Washington where his group of advisers (James Madison and Alexander Hamilton) indirectly became the heads of the partisanship system. 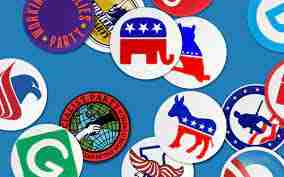 The Second Party System had begun between the late 1820s towards the mid-1850s after the splitting off of the Democratic-Republican Party. As at this time, there were two major parties that had dominated the political system. That is the Whig Party that was originated from the National Republican Party and was headed by Henry Clay and The Democratic Party headed by Andrew Jackson.

Moreso, The Democratic Party was greatly the opposing party at this time. Although it had controlling hands in the Senate and/or the House of Representatives. 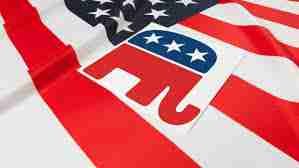 The Fifth Party System started with a New Deal that began in 1933 which was headed by Franklin D. Roosevelt. In this era, of the two American Political parties, the political party that dominated the political landscape of America was the Democratic Party.

Nixon won Landslides and this success and strategies caused the Republican Party to increase in the Sixth Party System as compared to the Fifth Party System. 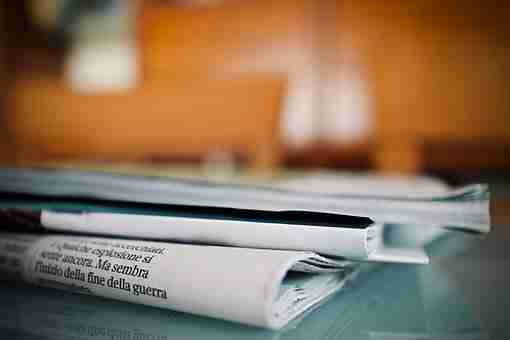 The emergence of the Seventh Party System is still argued.

The Republican and Democratic party has been shaped by trump to become better and stronger as it evolves and this stirs up the assumption of whether or not we are moving into a new party system. Mark D. Brewer and L. Sandy Maisel are the two among others which this curiosity has struck.

The major political parties in America is the Republican and Democratic Parties respectively; 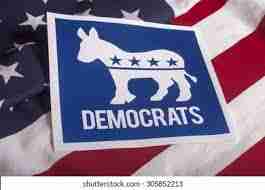 The Democratic Party is one of the two major political parties in America and was formed by Andrew Jackson and Martin Van Buren in 1828. it is undoubtedly the earliest political party that was founded in the world.

The Democratic Party was seen to be the domicile Party of the white southerners from the early times up to the mid 20th century.  Today, the Democratic Party has grown to a better party tackling great issues as it evolves. In 2004, the Democratic party was the largest Political party in the world with a total number of 72 million registered voters.

While the party has been seen to support great issues of social liberalism, a mixed economy, social justice, and the welfare of the State, It has also through Bill Clinton and other loyal Democratsadvocated for neoliberalism and free trade. Also, the Democratic party is presently dominating the West and  Northeast of the United States of America. 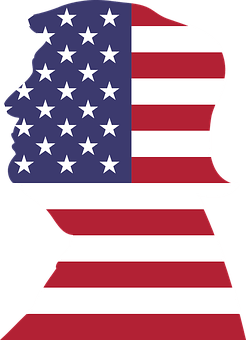 Another major modern Political Party in the United States of  America is the Republican Party.  it has been referred to as the “Grand Old Party” or GOP  since the 1880s. It was formed by the Northern anti-slavery activist and modernizers in 1854.

In spite of the fact, that the Democratic Party is Older, This party has been seen to make a wave since Abraham Lincoln, one of the fathers won the election in 1860. He used the party strategy and machinery in promoting the American civil war.

As the Party progresses, it has had its fair share of successes and failures, and that has made it grow stronger.

American Politics have been known to feature a two-party system. Yet, in history, there have been a number of other political parties believed to have emerged. They include: 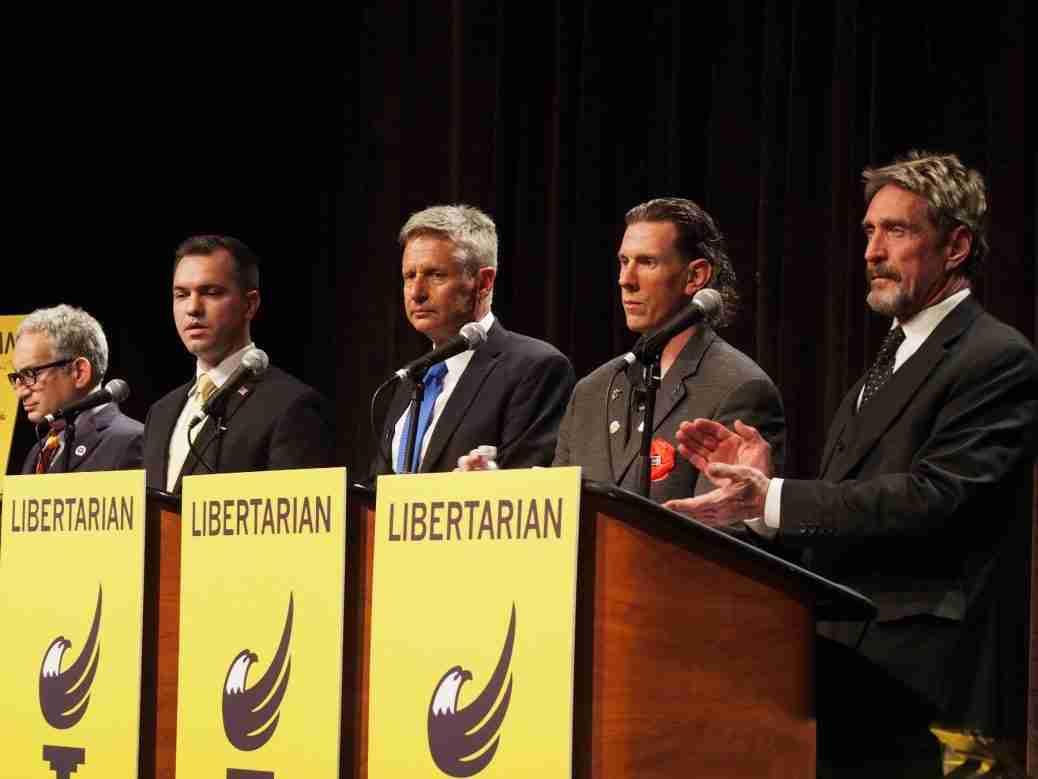 One of the minor American Political parties is The Libertarian Party that was formed on December 11, 1972, with David Nolan as a founder. After the two major parties, the libertarian is the next fastest-growing political party in the United States of America. It has gathered more than 600,000 voters.

the Libertarian Party has made 176 elected officials, 2 legislators, that have been elected. They have made other wins as the party progresses. their major concern is to bring down the size, expenditures, and influence in all tiers of government.

One of the active parties from the 1980s is the Green Party. The party became famous due to the presidential election of Ralph Nader in 2020. the party mostly won elections at the local government level.

The Party with 305,000 members registered in 2005 has been seen to progress in the American political system. 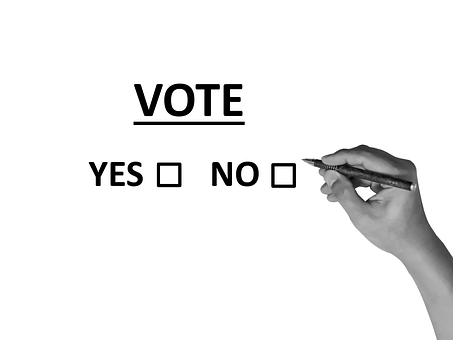 The Constitution Party is a minor American political  Party in the United States of America formed by Howard Philips as the U.S TaxPayers Party in 1992.

In 1999 the Party took “Consitution Party” as an official name. Between the time it was formed in 2012, the party has been active in the governmental system.

The American Solidarity Party (ASP) was formed by David Frost in 2011 but was integrated in 2016.

It was originally known as the Christian Democratic Party USA (CDPUSA) before it was changed to American Solidarity Party.

These political Parties make up the political landscape of the United State of America and is competing in its own capacity to become the best. Have a good time reading through this article and find out more about these American Political Parties.

Trending
Simplified Definition, Types and Benefits of Code Of Ethics In Business