There are lots of VPN out there for Andriod devices but here, is our pick of the top best VPN for Android.

Nowadays everybody wants to get a VPN in order to access certain apps or stream certain content. Fortunately, there are some great VPNs for Android that you can install and use.

However, there are so many fake and dangerous VPN apps for Android and when you search on the Play Store you’ll see over two hundred VPNs available but how do you know which to use?

In this post, we’ve compiled a list of the best Android VPN apps (tried and tested) and their features. The list below contains trustworthy VPNs that can protect your phone. 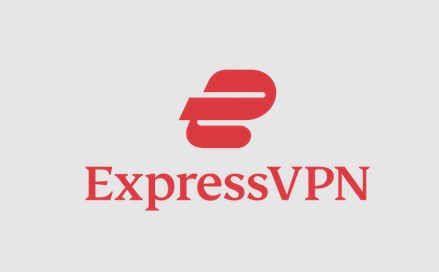 ExpressVPN is arguably the best Android VPN app. It is a user-friendly and straightforward app that offers lots of advanced options.

You can get this app on the Play store or simply through the ExpressVPN website with a dedicated setup link, QR code, or APK download. Once you’ve installed the app using it is easy. The ExpressVPN Android app is no different from the desktop version.

ExpressVPN operates over 3,000 high-speed, P2P-enabled servers across 90 countries and it is ideal for streaming and torrenting on all Android versions.

The app also has some neat features like an excellent location picker as well as uses OpenVPN and military-grade security features like AES 256-bit encryption, a zero-logs policy, and an automatic kill switch and also offers DNS leak protection and split tunneling. This means that data sent to your Android device remains secure even when you are connected to public Wi-Fi.

ExpressVPN offers reliable high-speed access to some of the most popular streaming services like Netflix, HBO, Amazon Prime Video, etc.

ExpressVPN is one of the most expensive VPN out there but it may worth the price for people who want the best Android experience. Its 30-day money-back guarantee lets you try it risk-free. 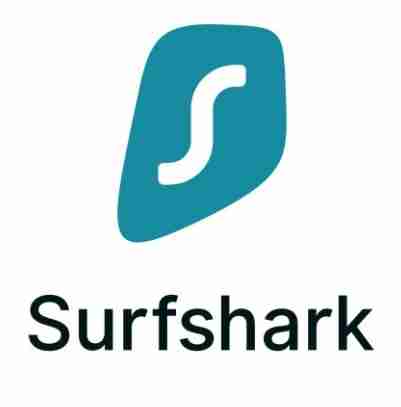 Lately, Surfshark has become a very popular VPN maybe because it is easy to use and also very affordable. Surfshark VPN app for android has an intuitive interface. It offers amazing security features like the dedicated kill switch, split tunneling, and integrated malware blocker.

Shafshark VPN app for Android has a GPS spoofing feature that enables it to return the coordinates of your chosen VPN server. Although it is not something everyone will use but still a great feature if you want to, for instance, get a location for fake GPS for Pokemon Go playing.

Surfshark unlike other VPN providers doesn’t offer a one-year plan and its best offer is a month plan which costs $2.49. It is known to be one of the cheapest VPNs available.

You can take advantage of its 30-day trial to decide if you like the service or not. 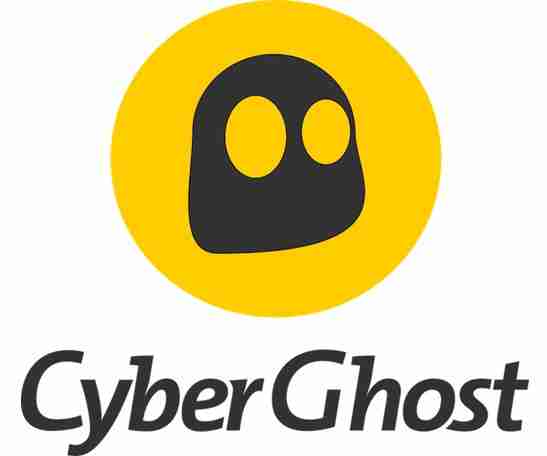 CyberGhost is a user-friendly VPN ideal for VPN newbies. It operates more than 6,900 high-speed servers across 90+ countries and with your subscription, you’ll cover 7 simultaneous connections.

It offers a generous 45-day money-back guarantee so you can try it risk-free.

NordVPN is one of the top-rated apps in the Play Store. It is a very popular app with more than 10 million downloads. It has Double VPN technology which passes users connection via two separate VPN servers as opposed to just one for additional security. NordVPN also boasts a zero logs policy meaning it does not track the user’s online activity.

NordVPN Android app is easy to use and has a list of nice features like enhanced CyberSec malware shield, split tunneling, the ability to automatically connect to NordVPN whenever a user joins a Wi-Fi network, as well as the speedy NordLynx protocol.

This VPN app also provides a live chat feature for 24 hours a day and 7 days a week customer support.

Private Internet Access is a popular choice for Android. This VPN app protects your phone with 256-bit encryption and an automatic kill switch.

PIA keeps a strict no-logs policy and tracks its Android-specific user updates on in the Google Play Store.

Note: This app uses 128-bit encryption by default so you will need to select higher encryption
in the settings interface.

Private Internet Access VPN for Android features an ad, tracker, and malware blocker. It has over 35,000 high-speed servers that can unblock Netflix, Hulu, Amazon Prime Video, Disney+, and other popular streaming sites except for BBC iPlayer.

Private Internet Access doesn’t offer a free trial, but its subscription is affordable no matter what plan you choose.

However, the app doesn’t have an automatic skill switch that means you will need to monitor your connection status to prevent data leaks.

It is easy to use and its API Load Balancing feature will automatically suggest the fastest server for your connection based on your ping and location.

Their customer support is available 24/7 through live chat. It offers a 30-day-money-back guarantee for you to try its service.

Private VPN Android app uses 256-bit encryption as well as offers IPv6 and DNS leak protection. However, this Swedish-based VPN is in the 14-Eyes jurisdiction meaning it does not keep any logs and does not have any user data to hand over, even if it’s asked to.

How to Choose the Best VPN app for Android

A trustworthy Android VPN app helps to make things less difficult so, the app should be user-friendly and must support different Android versions.

A good VPN app for Android should also work with other devices like Windows Mac, iOS, Linux, etc. So ensure you get a VPN that works with your computer’s operating system and has enough licenses to cover all your gadgets.

A good VPN must have tight security. So look for a VPN with a
kill switch, 256-encryption, OpenVPN, no-log policy, DNS leak protection, and other high-end security protocols.

A premium VPN should be able to unblock streaming services. Most streaming services use geoblocks to control what their users can watch. This often results in limited catalogs in countries or not being able to access the service at all.

A VPN will hide your IP address to make it look like you are browsing from another location so, choose a VPN that can unblock streaming services like Netflix, Hulu, HBO, Amazon Prime Video, BBC iPlayer, etc.

There you have our top 7 picks of the best VPN for Android. All the VPNs mentioned above are easy to use, have high connection speeds, can unblock most of the popular streaming sites, have military-grade security
features, and can also work with other operating systems like macOS, iOS, Windows, Linux, Chrome, and many more.