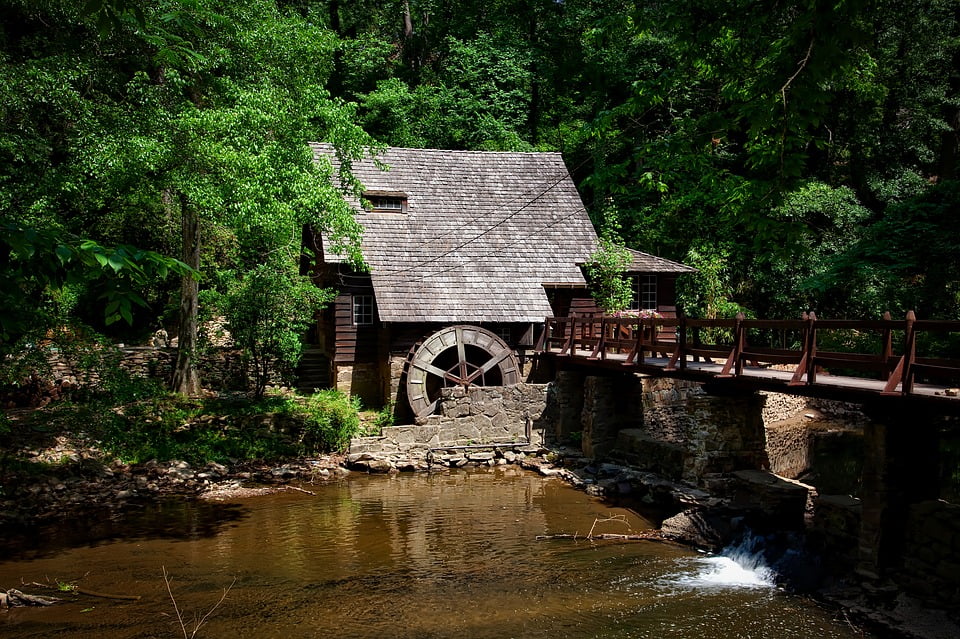 Updated 5 months ago by YAIOA

Alabama is a state in the Southeastern part of the United States and there are diverse tribes in Alabama.

The Cherokee tribe of Northeast Alabama (CTNEAL) was formerly known as the Cherokees of Jackson County. They are a state-recognized Native American tribe of about 3,000 members.

They are recognized by the state of Alabama and they also have a representative on the Alabama Indian Affairs Commission and the Inter-Tribal Council of Alabama.

The Cherokee Tribe is one of the state-recognized tribes of Alabama but it is not federally recognized. However, they have submitted a petition to be recognized federally.

Most of their members live within the state of Alabama. The tribe elects a Principal Chief, two Vice Chiefs as well as a tribal council, with elections being held every four years.

The tribe, formerly known as Cherokees of Jackson County, changed its name under the leadership of Dr. Lindy Martin.

Upon the change of name, they formed a non-profit corporation to handle the business aspects that is separate from the tribe.

This group was formed on the 11th of December, 1980, and it is called the Cherokees of Jackson County.

As the membership of the tribe grew, it changed its mane to Cherokee Tribe of Northeast Alabama, to depict a larger geographic area.

The Cherokee tribe hosts and takes part in many community, school, and Native American events in and out of the state.

To be a member of the Cherokee tribe, you are required to have a verifiable Cherokee descent. Although it does not require a minimum blood quantum, the rolls get opened to as many that can document Cherokee ancestry.

In addition to that, there is a residency requirement for membership. All potential members are required by The Cherokee Tribe of Northeast to:

CTNEAL members are eligible to participate in organizations such as the National Congress of American Indians.

They can also identify as Native Americans under the US Indian Arts and Crafts Act when selling crafts or art, but they are not eligible for other federal benefits.

2. The Chickasaw Tribe of Alabama

Chickasaws are the indigenous people of Southeastern Woodlands. Their traditional region was in the Southeastern United States of Mississippi, Alabama, and Tennessee.

Some time ago, long before the first European contact, the Chickasaw Tribe migrated from western regions and moved to the east of the Mississippi River, where they settled mostly in Alabama, as well as northeast Mississippi and Lawrence County, Tennessee.

They are considered as one of the Five Civilized Tribes of the Southeast by the United States because they adopted several practices from European Americans.

A lot of their descendants are residents of what is now Oklahoma, following the pressure on them by the United States, to sell their county in the 1832 Treaty of Pontotoc Creek.

The Chickasaw Tribe in Oklahoma is now the 13th largest federally recognized tribe in the United States. Their members are related to the Choctaw Tribe, and they share a common history with them.

Notable People from the Chickasaw Tribe

The Choctaws are Native American people that occupy the Southeastern United States which include Alabama, Florida, Mississippi, and Louisiana.

The Choctaw Tribe was one of the largest Indian groups in the South and they played a remarkable role in shaping the politics, economics, and armed conflicts of the South.

The people who became known as the Choctaws originally lived as separate societies throughout the east-central Mississippi and west-central Alabama. They all spoke dialects of the Muskogean language.

The eastern Choctaws maintained a close ethnic and cultural relationship with the Alabama Indians, who lived at the junction of the Coosa and Tallapoosa Rivers.

For example, a prominent eastern – division Choctaw chief of the eighteenth century was named Alibamon Mingo (which means Alabama chief) and may have had kinship ties to the Alabamians.

Choctaw is very closely related to Chickasaw and a lot of linguists consider the two dialects to be a single language.

There are over 10,000 speakers of Choctaw today with a lot of them residing in Oklahoma, where the Choctaw tribe was forcibly relocated in the 1800s.

About 1700 years ago, a great earthwork mound, popularly called Nanih Waiya, was built in what is the present-day Mississippi. The Choctaw tribe still considers that mound to be sacred to date.

As is 2005, the total number of people from Choctaw descent totaled 160,000 and they speak the American English and Choctaw language.

The Choctaws however, were forcefully relocated by the United States in 1831 – 1833 in order to take over their land for development by European Americans.

They were exiled because the United States wanted to use their resources and sell it for settlement and agricultural development by European Americans.

They were later classified as one of the Five Civilized Tribes by the European Americans in the 19th Century.

There are two sections that fall under the Creek Tribe of Alabama. They are the Muscogee Creek and the Poarch Band of Creek Nations.

Similar to the Cherokees in northeast Alabama, most of the Muscogee people were forced out of their original lands in the 1830s during the Trail of Tears to the Indian Territory.

A large population of the Muscogee people moved into Florida.

They then intermarried with local tribes to become the Seminole people and this resulted in establishing a separate identity from the Creek Confederacy.

The Poarch Creek Indians are descendants of a section of the original Creek Nation, which once covered almost all of Alabama and Georgia.

The Poarch Creeks, unlike a lot of other eastern tribes, were not removed from their tribal lands and have lived together for almost 200 years in and around the reservation in Poarch, Alabama.

The reservation is situated eight miles northwest of Atmore, Alabama, in rural Escambia County, about 57 miles east of Mobile.

While moving forward into the mainstream of today’s modern society, they have fought hard to preserve and maintain their proud heritage.

The tribe’s continued efforts to preserve their tribal culture and improve their community are apparent by their determination to maintain both their identity and inherent right to self – govern.

The Poarch Creek Indians are active partners in the state of Alabama. They contribute to economic, educational, social, and cultural projects benefiting both their members, residents of local communities, and neighboring towns.

The Poarch Creek Indians are the only federally recognized Indian Tribe in the state of Alabama that operates as a foreign nation with their own system of government and bylaws.

The Seminole tribe originated from natives of the Muscogee Creek in Alabama moving into Florida between 1767 and 1821 and intermarrying with local tribes.

They are bands of former creeks that made their way into Florida and were joined by runaway slaves to become the Seminole tribe in the 18th Century.

Some other traditions that are worthy of note include the use of black drink and ritual tobacco.

The tribes explained above are the major tribes in Alabama. A lot of these tribes have diverse languages that emanated from them.

These tribes can mostly be found in Southeastern states of the United States, which includes but is not limited to Tennessee, Mississippi, and Louisiana.

I hope this post was helpful in satisfying your curiosity about the tribes in Alabama.

2. What is the largest Native American tribe in Alabama?

The largest Native American tribe in Alabama is the Creek Nation. They were once the largest and most powerful Indian groups in the Southeast.

3. What powerful Native American tribe dominated the Alabama landscape in the 1500s?

The Creeks, now known as the Muscogee Nation largely dominated the Alabama landscape in the 1500s. They played a pivotal role in the early colonial history of North America.

The Creek Indians were described as more powerful than any nation in the American South in 1775.

4. How old is the Cherokee tribe?

The Cherokee tribe is about 200 years old. They were one tribe or Indian Nation that lived in the Southeastern part of what is now known as the United States.

What is the largest Native American tribe in Alabama?

The largest Native American tribe in Alabama is the Creek Nation. They were once the largest and most powerful Indian groups in the Southeast.

What powerful Native American tribe dominated the Alabama landscape in the 1500s?

The Creeks, now known as the Muscogee Nation largely dominated the Alabama landscape in the 1500s. They played a pivotal role in the early colonial history of North America.

The Creek Indians were described as more powerful than any nation in the American South in 1775.

How old is the Cherokee tribe?

The Cherokee tribe is about 200 years old. They were one tribe or Indian Nation that lived in the Southeastern part of what is now known as the United States.

Complete List of All The 64+ Governors of Alabama Till Date