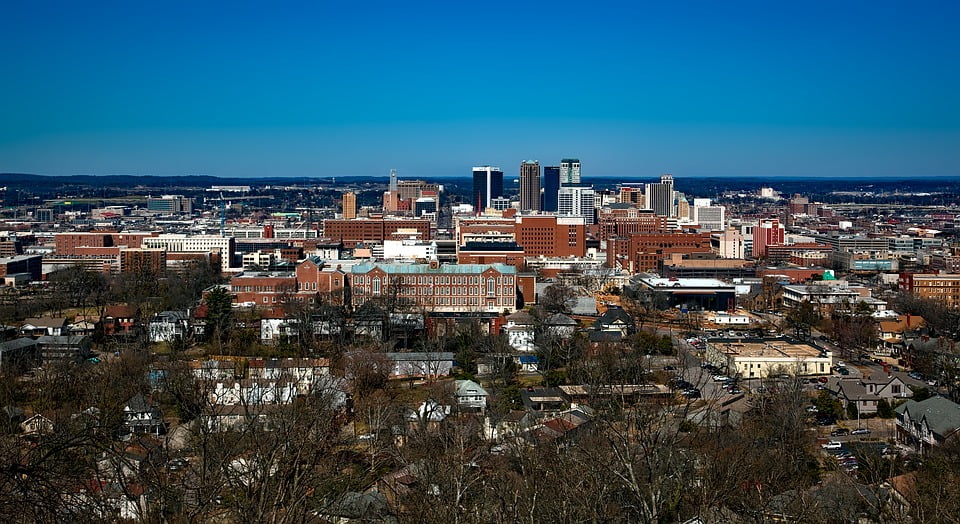 Updated 4 months ago by YAIOA

Do you have plans of moving to Alabama and the question “what is Alabama known for” keeps you wondering? Or you are doing research and need an answer to this question?

If your answer is yes to any of these questions, then this article is for you.

Alabama is a great place to call home. The state’s history, culture, and hospitality are some of the reasons why people enjoy living here.

The oldest city in Alabama is Mobile, and it was founded by French colonists in 1702.

Alabama’s largest urban economy is Greater Birmingham, and it is also Alabama’s most populated urban area and its economic center.

Below are some state facts about Alabama

Origin of name: From the Alabama River

Overview: Alabama has evolved from being just an agricultural economy to a diversified industrial economy.

It has also experienced major growth in its automotive sector, as well as other heavy industries like steel production and fabrication, since the 20th century.

The state also has modest telecommunication and banking sectors.

Alabama is also known for a lot of memorable things and some of them are listed below.

Alabamians are known for waving, smiling and also being very open and welcoming to strangers. Southern hospitality is one of the many reasons that make Alabama a great place to be.

No matter what your cravings are, be rest assured that you will find it served here in Alabama. Alabama is also home so many award-winning restaurants.

The summer heat and humidity in Alabama is not too pleasant. Residents of Alabama or people that have visited Alabama during the summer will agree. People often time cannot wait to count down the days until the arrival of fall.

A lot of recording artists including the likes of Lionel Richie and Hank Williams come from Alabama. Fame Studios, in Muscle Shoals, Alabama, has been the recording site for so many music artists.

Huntsville, Alabama, popularly known as “The Rocket City”, is where the Saturn V rocket was built. The Saturn V was responsible for sending the first Americans to the moon.

Huntsville is also home to the U.S. Space and Rocket Center, which is sometimes referred to as the Earth’s largest space museum.

A lot of famous writers hail from Alabama, including the likes of Harper Lee, Mark Childress, and Fannie Flagg. Monroeville, which is also known as “The Literary Capital of Alabama”, is the hometown of Harper Lee.

Monroeville was the inspiration for the fictional town of Maycomb in her novel “To kill a Mockingbird”.

Asides writers, so many fictional characters also come from Alabama, including Forrest Gump and Edward Bloom.

About half of the peanuts grown in the United States are grown near Dothan, Alabama.

Dothan, which is popularly known as the “Peanut Capital of the World,” is home to the nation’s largest peanut festival.

Alabamians are very proud of where they come from. The pride of their hometown means everything to the people of Alabama.

The Gulf Coast of Alabama is home to some of the finest beaches in the United States.

After World War II, Armistice Day was changed Veterans Day, to honor all Veterans that served.

The very first official Veterans Day celebration was held in Birmingham in 1947, with festivities and a parade.

Magnolia Springs is the only city in the United States with a year-round all-water postal route.

The idea of the windshield wipers was sketched by an Alabama native, Mary Anderson.

So, whenever it’s pouring rain and you can turn on your windshield wipers, thank her. The idea was granted a patent in 1903.

Alabama is the only state in the United States with all the major natural resources that are needed to make iron and steel.

Alabama is popularly known for its sweet tea, accents, turn of phrase, and hospitality. Alabamians know how to mind their manners and are very receptive people.

Alabama has 13 accredited engineering schools. Auburn University and the University of Alabama in Huntsville consistently rank among the top 100 in the country.

Alabama boasts of training graduates of astronomy in their universities.

Six astronauts and six past directors of Kennedy Space Center have graduated from Auburn University, two from Troy University, and another astronaut from the University of Alabama.

Alabama is well known for many things and I believe that the question, “what is Alabama known for”, has been answered in this detailed and comprehensive post.

So if you are planning a vacation or maybe relocating to Alabama, the people of Alabama will be more than pleased to welcome you to their hometown.

If you are doing research or just curious to know more about Alabama, I’m sure you found this post helpful.

1. What is Alabama known for making?

Alabama is the largest supplier of cast-iron and steel pipe. It is also the only state with all the major natural resources to make iron and steel.

2. What dessert is Alabama known for?

Lane Cake is the official dessert of Alabama. So, Alabama is best known for the Lane cake dessert.

3. What is Alabama’s famous food?

Some of Alabama’s popular foods are:

4. What fruit is Alabama known for?

The blackberry was designated as the official state fruit of Alabama in 2004, after a campaign organized by the third graders at Fairhope Elementary School.

Also, in 2006, the peach was recognized as the state tree fruit of Alabama.

What is Alabama known for making?

Alabama is the largest supplier of cast-iron and steel pipe. It is also the only state with all the major natural resources to make iron and steel.

What dessert is Alabama known for?

Lane Cake is the official dessert of Alabama. So, Alabama is best known for the Lane cake dessert.

What is Alabama’s famous food?

What fruit is Alabama known for?

The blackberry was designated as the official state fruit of Alabama in 2004, after a campaign organized by the third graders at Fairhope Elementary School.

Also, in 2006, the peach was recognized as the state tree fruit of Alabama.

The 50+ Greatest Singers From Alabama