Most of these young billionaires are self-made, some own tech industries, fashion and retail outlets, real estate, and many more. While some inherited their wealth from their ancestors and still managed their businesses and made it successful.

Here is an updated list of the world’s youngest billionaires according to Forbes. 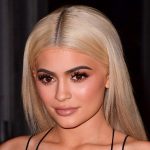 Kylie Jenner, daughter of Kris Kardashian and William Bruce Jenner is the founder of Kylie Cosmetics.

She is 23 years old and regarded as the youngest self-made billionaire in the world. 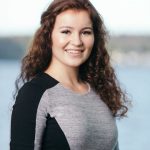 Alexander Andresen is a Norwegian Heiress that was born in 1996 to Johan H. Andresen Jr. the owner of the Norwegian investment company Ferd.

In the year 2007 Alexandra and her sister Katharina got 42.2% of the ownership stakes of the company and since then she has successfully stood her grounds as one of the youngest billionaires in the world. 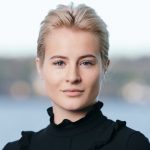 Katharina Andresen is sister to Alexander Andresen and also a Norwegian heiress.

She inherited 42.2% of the stakes in her father’s company Ferd and that has made her one of the youngest billionaires in the world. 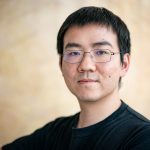 Jihan Wu is the co-founder and CEO of the cryptocurrency mining chip firm Bitmain. He graduated from Peking University in 2009 with a degree in economics and psychology. 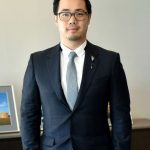 Today, Jonathan Kwok is the director of Empire Group Holdings and is also one of Asia’s youngest billionaires. 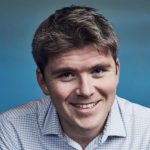 John Collison was first known as the youngest self-made billionaire before Kylie Jenner got the spot.

He is the co-founder of Payments Company Strip and the other been his brother Patrick Collison. 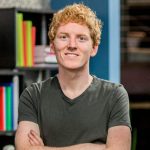 Patrick Collison is the brother of John Collison. He is an Irish entrepreneur and co-founder and CEO of Strip.

The strip is a company that let businesses and individuals to accept payment over the internet easily. 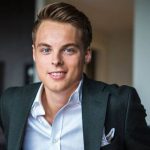 Gustav Magnar Witzoe is also a Norwegian who became a billionaire at the age of 19 after inheriting 47% of the Salmon Farming Company.

Magnar father Gustav Witzoe is the founder of the company and still runs it to date while his son Gustav Magnar is paving his own path in property investments and tech startups. 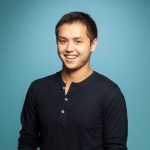 Bobby Murphy is the co-founder of Snap Inc. He met Evan Spiegel at Stanford University where he studied mathematics and computational science. 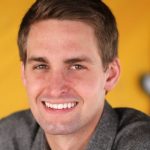 Evan Spiegel is the CEO and cofounded Snap Inc. (a camera company that operates Snapchat).

He studied product design at Stanford University where he met Bobby Murphy his co-founder.

He became a billionaire at the age of 25. 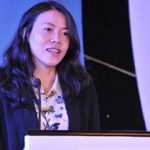 Yang Huiyan is one of the richest under 40 billionaires in the world. In 2007, she inherited 57% of her father’s company Country Garden Holdings (Real Estate Development Company). 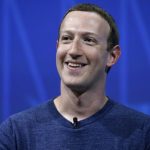 Mark Zuckerberg is the richest under 40 billionaire in the world.

He is the co-founder, chairman, and CEO of Facebook and he is among the top 10 richest persons in the world.

Above is the list of the world’s youngest billionaires. These under 40 billionaires are self-made, and some inherited part of their wealth from their parents but still worked hard to be successful.

The richest in the list is Mark Zuckerberg co-founder and CEO of Facebook and the youngest is Kylie Jenner founder of Kylie Cosmetics.